Print is far from dead.

When imagining what the future of advertising looks like, you likely picture a mostly digital world. Maybe something similar to Wall-E’s world. For the last twenty years, we’ve been told print advertising is steadily declining as the digital world becomes more and more relevant. While the variety of mediums have expanded, print advertising still manages to deliver results. Why are we told to shift our focus entirely to digital while print seems timeless? Buckle up as we review the facts. Or if you’re driving.

Nearly every time you are online, you’re bombarded with content. At this point, we’ve been conditioned to rarely give online ad content our full attention. With print, the consumer analyzes the content slower and more thoroughly. The physical advertisement doesn’t disappear with a click of a button or a scroll of a finger. This leads to a better chance of understanding and a greater lasting impression. In fact, consumers are able to recall the brand name after having been shown a paper advertisement than those who had seen only the digital version. Consumers are able to follow up with a call to action on their own time. This leads to a higher conversion rate.

What’s the last piece of printed content that stood out to you? For us, it was the grocery store coupon saying we could get 2 ice-cream pints for the price of one, but not sure that’s quite what we’re going for here. Many studies have concluded that consumers have greater engagement and focus, as well as a deeper emotional response when looking at print. According to a 2016 survey, 82% of internet users in the United States trust print ads more than any other medium when making a purchase decision. The message feels tangible and one-on-one.

We’re not dismissing the importance and effectiveness of digital advertising. As an agency, more than half of what we do is digital advertising. Digital has created an entirely new way to attract a consumer, targeting and then re-targeting them with the products that appeal to their interests. Just don’t plan on counting out print advertising anytime soon. 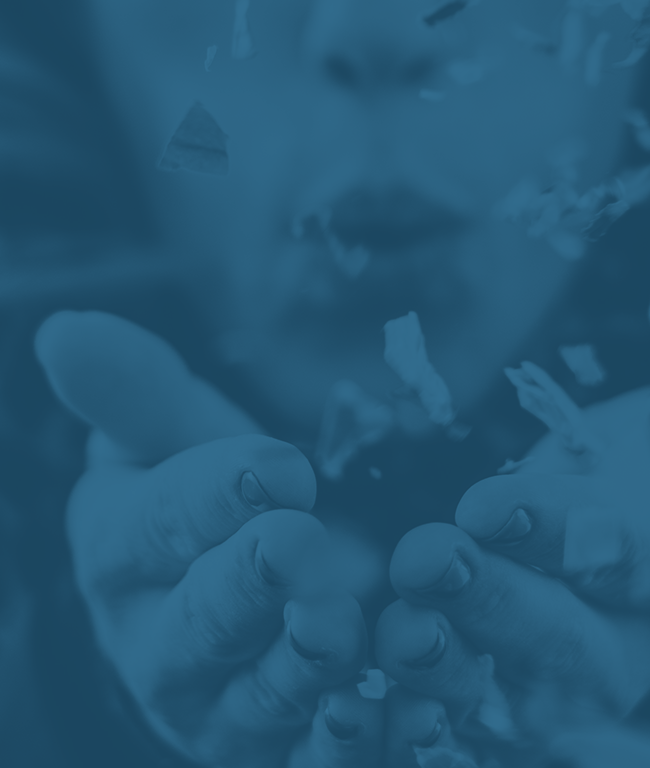 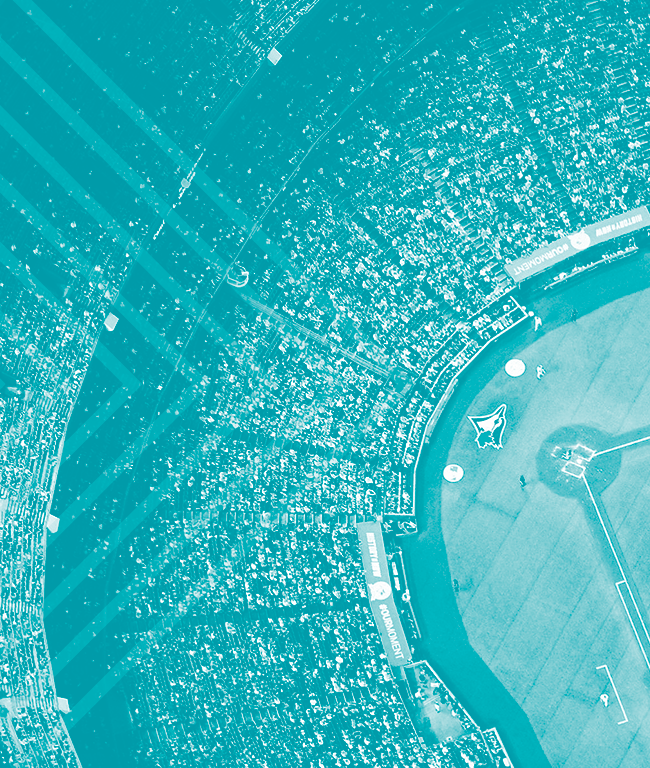 The Power of a Sports Marketing Brand 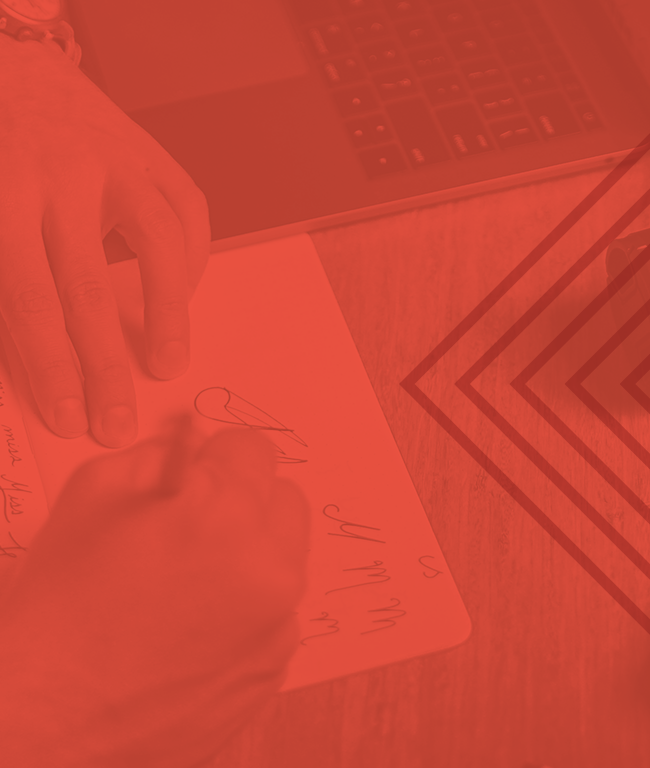 Keep your head up: How attitude affects brand essence

Don't be a stranger